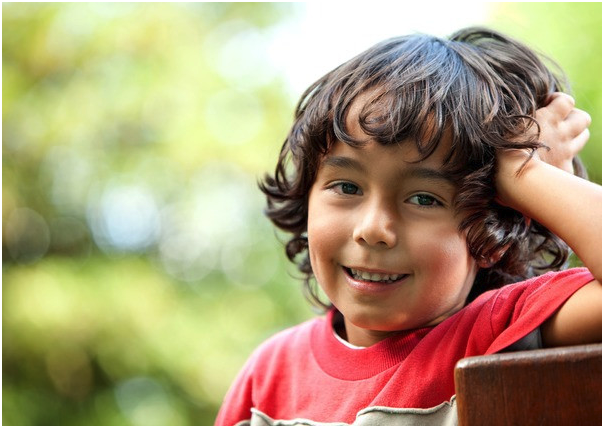 Have you heard about GRIT? It’s a term people started talking about a few years ago when Angela Duckworth published a book called Grit: The Power of Passion and Perseverance, based in large part on her observations as a classroom teacher.

In a nutshell, she found that children who possessed the most grit – defined as “a combination of passion and perseverance for a singularly important goal” – were more successful in the classroom, regardless of their ability as measured on IQ and other tests.

She studied both children and adults and found that those who were “grittier” were the highest achievers in every domain of life.

As an intentional parent, this is something we want to know more about!

I’m thinking about my own 8-year-old and 10-year-old. Where am I seeing passion in their lives? And how would I describe their level of perseverance?

Think about that a minute for your own kids, and then come back. :)

Children don’t have the most mature-looking perseverance all the time, right? So how can I help my children develop their grit?

First, gritty people have a high awareness of how they talk to themselves. They hear themselves say, “I’ll never be able to do that,” and believe it!

We can teach our kids, even when they’re very young, to try new things, expect to fail in the beginning, and get better over time. If they’re hard-wired for perfectionism, they may avoid anything at which they will not excel. That’s not what we want!

Second, we can celebrate small wins with them. We do this naturally with our babies – every step and every word is applauded.

I’m not saying we should throw a party every time our kids achieve something relatively minor. But we can help them see, “Hey, you’ve come a long way!” whenever we can. Let’s help them see how they’re improving as they become “grittier.”

Third, we can give them the right kind of feedback. Angela Duckworth has a specific system of feedback within her own team. For everything they do, teammates offer each other “NTT” or “IWEW” feedback: “next time try…” and “it was effective when…”.

How can we do this with our kids? Don’t just say, “Great job!” or “You’re so smart!” Get specific.

I once read that when we give our kids praise like this, we actually encourage their perfectionism. If mom is always saying how smart I am, how will she feel when she sees what a hard time I’m having with this math?”

Instead, try, “You’re really rocking at this long division with decimals!” And let’s give specific, do-able feedback for improvement that doesn’t judge them as a person; rather it gives great feedback for next time. Something like, “Next time, try to line up your decimal points. That will make these math problems much clearer.”

Here’s to grittier kids this year!

If you live in the North Georgia area, click on "Subscribe: N. Georgia" below. (We'll include invites to local activities and field trips.)