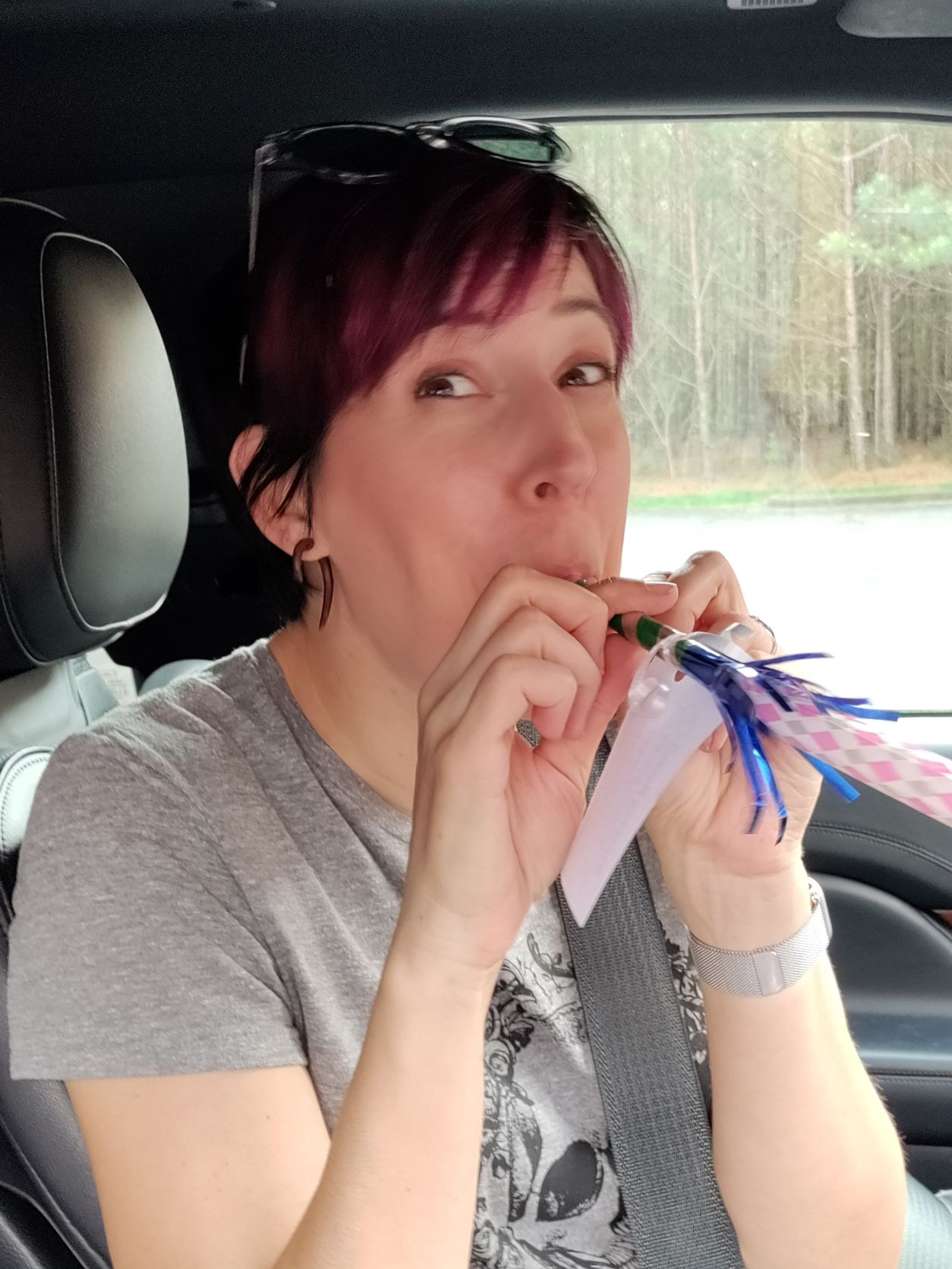 When your child fails, it’s hard for a parent not to react. But we know that our responses to our children’s failures set the tone for how they will handle failure as they get older. Let’s face it:

When we talk about our kids to others, their failures are not at the top of our list to mention. We talk about…

Talking about, or even facing, failure is hard. But facing failure when it happens to our children can be even tougher than our own valley moments.

Why are our kids’ failures so hard for us as parents to handle?

We spend the first five years of our child’s life trying to protect him, provide for him, ensure he develops at age-appropriate guidelines set forth by the American Academy of Pediatrics, etc. So when he goes to school, Little League, or the summer day camp down the street, it’s tough to imagine him not winning all the awards or at least shining in some way.

However, we do our children a disservice when we try to protect them from failure or rescue them from the consequences of failure.

If you’ve ever heard the term “snowplow parent,” you may have seen yourself in this description occasionally (it’s natural for all of us). A snowplow parent doesn’t hover over or behind his child; instead, he hops on the snowplow and tries to remove every obstacle in front of him. Unfortunately, as we’ve seen in recent news headlines, this attempt to remove obstacles from our child’s life can have devastating consequences — even in smaller, seemingly less important ways.

1. Removing possible landmines from our child’s life now can impact his ability to take risks later in life.

When a child deems that failure is a possibility, he may become risk-averse, choosing a safer, more predictable option. But if he is choosing, for example, a “safe” career instead of one that embraces how he is created and wired by God, he could very well substitute comfort for contentment.

Just because something is comfortable doesn’t mean it will bring lasting joy and contentment.

2. Rescuing your child from a consequence can unintentionally teach him that character doesn’t count.

Taking your 5-year-old his lunch when he left it in the car at school dropoff is one thing, but running your 8th-grader’s science book to him so that he can continue the lab that’s planned is different. At age 13, he should be able to make sure he is packed for the school day with the appropriate binders and books. Letting him “fail” in the sense that he has to admit to his teacher he doesn’t have his book is an acceptable way for him to own up to his mistakes, learn from them, and “fall forward,” which is an important factor when it comes to developing resilience that will serve him well in adulthood.

Resilience helps adults bounce back from hardships such as job loss, relational struggles, and health issues.

3. Supporting your child in the face of risk doesn’t mean letting go entirely.

Picture your child trying out for the school musical. She is nervous, she has practiced, but she – at the last minute – second-guesses her chances of making it; she decides on the way to school that she will not try out after all. What’s a parent to do?

Encouraging her to try out for the role anyway accomplishes a few things. First, it shows her that you are in her corner. You are there to help her see the value of risks in life; rarely do we accomplish our dreams without reaching for them when the outcome is still unknown. Second, sharing a story from your life where you did something scary can invite connection.

And what if she doesn’t get the role and is disappointed?

You’ll be there to help her cope with the disappointment. Not only can you cheer her on that she faced something nerve-wracking and did it anyway, but you can also ask her what she would do differently next time; if she will go out for a different role; or what else she may like to try in the future.

You don’t have to let go 100% for your child to learn the value of risk, failure, and trying again. In fact, at Learnwell North Georgia, our philosophy is to gradually hand over the responsibility of education from being parent-centered to being student-centered. We believe it’s good for students to learn failure early on, in a supportive environment, where they are known and valued for who they are MORE THAN what they achieve.

Curious to learn more? Come and ask us everything at our next Discover Learnwell event.

When is the next Discover Learnwell event?

So how do you – as a loving parent – handle it when your child doesn’t study, works hard and still fails, or is met with disappointment?

(It’s a learning curve — trust us — and not something we’ve mastered as parents either. But here are the ways we’re trying to help our own children.)

#1: When your child chooses not to study,

#2: When your child tries his very best and still doesn’t score what you feel is “due” him,

Kids will often rise to the expectations we set for them, so if we set the bar low, it doesn’t give them very far to go. Like a caged eagle whose flight is cut short, a child who has a rescuing parent may not learn confidence, responsibility, and genuine achievement until much later in life.

Do you want your child to be confident in how he or she is wired? Discover why Learnwell values the individual strengths of its students so highly.

If you are considering a new school for your child in the future, we would love to meet you at the next Discover Learnwell event.

If you live in the North Georgia area, click on "Subscribe: N. Georgia" below. (We'll include invites to local activities and field trips.)